Cops arrested Tito Ortiz for DUI after he hit a freeway median in his 2012 Porsche. 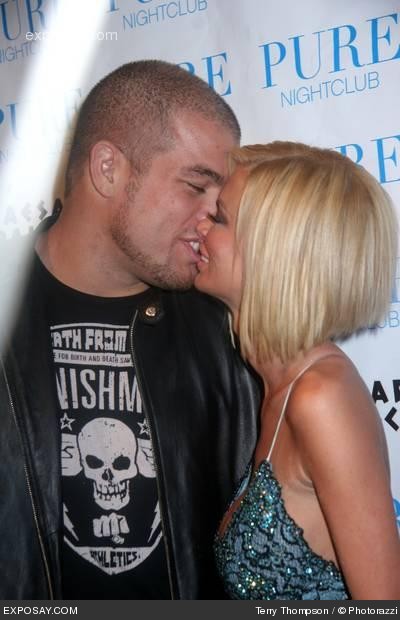 The California Highway Patrol says the 38-year-old Ortiz lost control of his vehicle about 3:50 a.m. Monday on Interstate 405 as he was driving his 2012 Porsche Panamera. Authorities say his car hit a concrete center median and his sports car had moderate damage.

Ortiz had two passengers in his car but no one was injured.

CHP says it was determined Ortiz was under the influence of alcohol and he was placed under arrest.

A message left for Ortiz’s attorney, Ofir Ventura, was not immediately returned.