LeAnn Rimes tweeted about witnessing a plane crash that occurred at the Aspen airport. 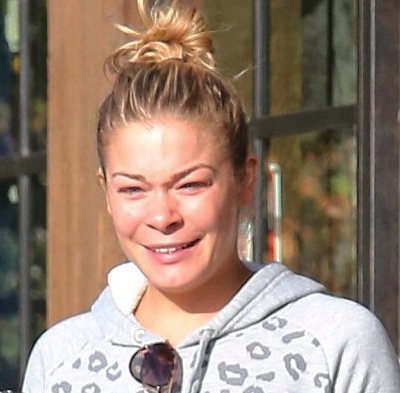 Emergency crews had just arrived at the scene, and police could not confirm if anyone was seriously injured.

Several people who were in the area at the time of the crash tweeted about the incident, including singer and actress LeAnn Rimes.

No word on who was on the ill fated flight but it could be some celebrities or wealthy people because they are all in town!