A Saudi court has sentenced a man to 80 LASHES and three months in jail over a Twitter post he composed defaming a female Kuwaiti pop star. 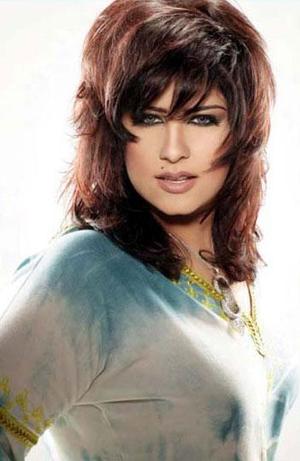 The man accused the singer of adultery in a Tweet and now he’s looking at three months in jail and 80 lashes! Lashes are just what you think they are, the man will be struck about the legs and back with a whip X-80. We tried, but an example of the harsh practice was way too brutal to be pictured here.

The Saudi national, apparently a fan of a rival pop star, was sentenced for “accusing (Kuwaiti singer) Shams of adultery without providing proof,” the Saudi Sabq news website cited the verdict as saying.

The ruling is based on Islamic sharia law which stipulates flogging for those who accuse others of having extra-marital sex without giving proof.

As well as accusing Shams of adultery, he posted fabricated photos depicting her in “obscene” situations, Sabq said, without elaborating. 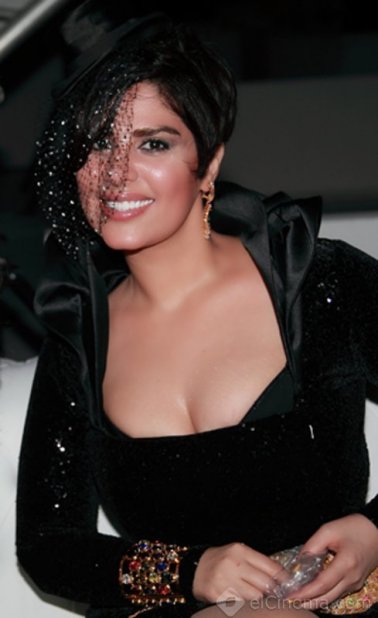 Syrian cities under rebel control are being ruled by a strict interpretation of Islamic, or Sharia, law. These “lashing” are a barbaric practice carried out by Sharia courts who are run by groups associated with Al Qaeda, including the Al-Nusra Front and the Islamic State in Iraq and Syria (ISIS).

The Authority of the Sharia system apparently applies to all areas of daily life, and have the power to dole out capital punishment, including offenses such as, playing on social media.

What are your thoughts? Sound off in the comment section below.