Lisa Niemi, the actress and dancer who was married to Patrick Swayze for 34 years, is engaged to her jeweler Albert DePrisco. Swayze died in September 2009. 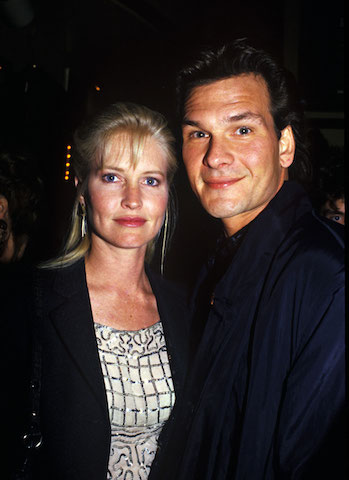 “Albert proposed to Lisa on Christmas Eve,” the rep says. “I would love companionship love. Absolutely. I hope I’m not one of these women who never want to have another relationship,” Niemi said. “But who knows, that’s another bridge I’ll cross when I come to it. I may get there and go, I don’t know. But I like to think that I can.”

The couple met through mutual friends at a birthday party for Niemi and have been dating for a year and a half. 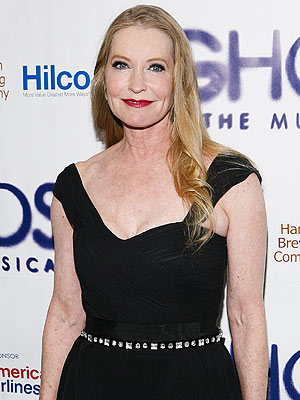 A year after Swayze died, Niemi, 57, told PEOPLE she was open to the possibility of being married again.