The Bolivian Interior Minister, Carlos Romero is saying US “elite forces” helped an American businessman, accused of money laundering, to escape from house arrest and most likely, Bolivia. In a cliff note, Sean Penn led an appeal for the man’s release who was placed under house arrest one year ago. 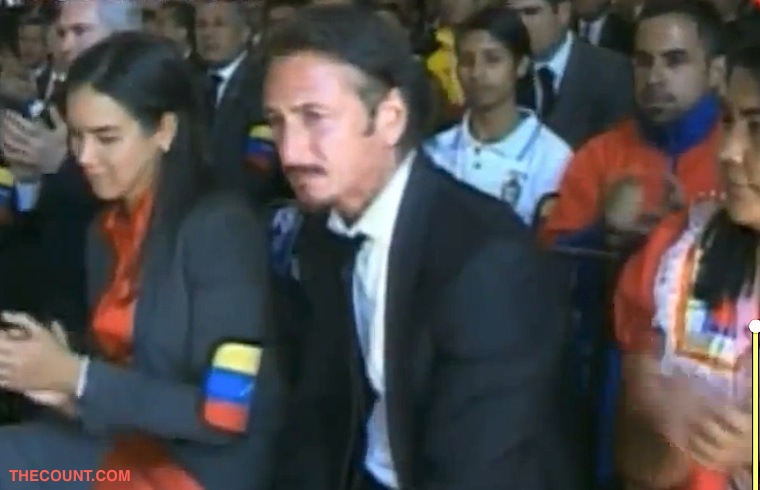 US national Jacob “Ostreicher has left our country illegally, in an operation designed by an elite forces unit, with the knowledge and participation of US government officials,” Romero told reporters in a briefing.

US press reports said Ostreicher had arrived back in the US on Monday and was in the care of Hollywood star Sean Penn, who had emailed the media to say a “humanitarian operation” had been mounted to rescue the businessman.

Ostreicher was arrested on suspicion of money laundering in June 2011 and jailed, but his case uncovered an extortion ring that led to the arrests of 12 people, including the judge who originally had him arrested.

The US State Department denied any involvement in the escape.

“We were not involved in his departure from Bolivia,” said State Department spokeswoman Marie Harf in Washington.

On Tuesday Justice Minister Cecilia Ayllon had said Bolivia had learned from neighboring Peru that Ostreicher, 54, fled there and then to the United States.