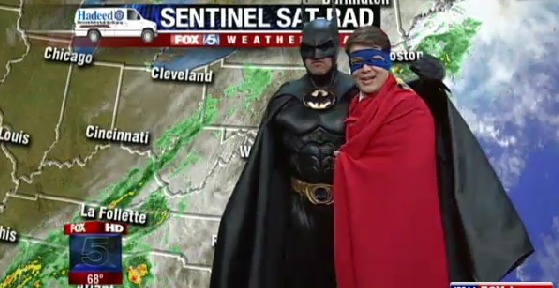 How cold was it? Try 135.8 degrees Fahrenheit below zero or 93.2 degrees below zero Celsius..

Ice scientist Ted Scambos at the National Snow and Ice Data Center said the new record is “50 degrees colder than anything that has ever been seen in Alaska or Siberia or certainly North Dakota.”

“It’s more like you’d see on Mars on a nice summer day in the poles,” Scambos said, from the American Geophysical Union scientific meeting in San Francisco Monday, where he announced the data. “I’m confident that these pockets are the coldest places on Earth.”

Guinness Book of World Records will not recognise the chilly event because the temps were satellite measured, not from thermometers.