Here we go again! Another lockdown at another school.

CNN reports, Yale University asked people there to shelter in place late Monday morning because of reports of a person with a gun on the southern Connecticut campus. 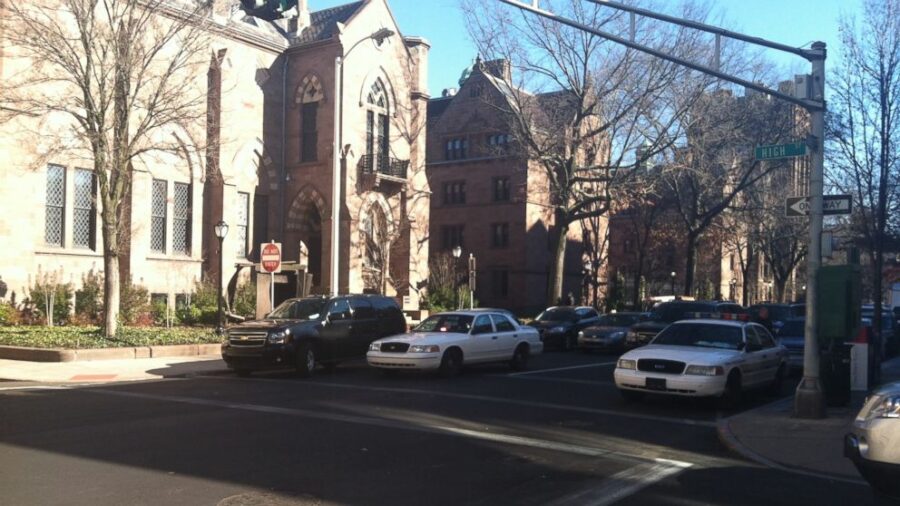 The alert came as most of Yale’s schools were out on Thanksgiving recess.

The university issued its first alert at 10:17 a.m., saying that police in Yale’s city, New Haven, received an anonymous phone call reporting a person on campus with a gun.

Less than an hour later, the university said there was a “confirmed report of a person with a gun on/near Old Campus.”

“Teams from Yale Police, New Haven and the State Police are on the scene and are actively searching for any gunman,” the university said later on its website.