Fox News political analyst, Charles Krauthammer just gave Matt Drudge, honcho of the Drudge Report website, one heck of a compliment calling him the “greatest headline writer in the history of mankind.” 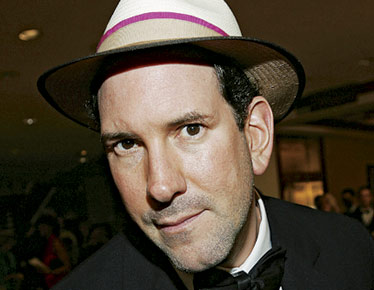 “I always marvel at people who can sort of see the future or see what it is in your time that there is a need for and create it,” Krauthammer told The Daily Caller. ”Like Amazon or, you know, Apple. But here it’s without having to write an algorithm just to figure it out. He’s the greatest headline writer in the history of mankind. That’s what he does.”

Drudge has “tremendous influence over the culture,” Krauthammer added.