Is Roy Ellison the Richie Incognito of the referee world? The NFL game official was suspended for one game without pay after making what the NLF is calling “a profane and derogatory statement” to a Washington Redskins player.. 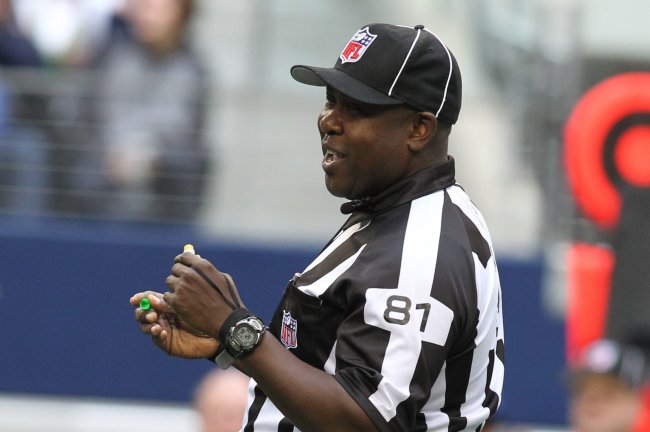 The incident has led to a call for NFL players to stop using the N-word on the field and in the locker room, though the ref called the player vulgar names – The N-word was reportedly not used by the ref. Apparently the ref responded after the player directed the N-word at him.

The league announced Friday that umpire Roy Ellison will not work an NFL game this weekend as punishment for words directed at left tackle Trent Williams late in the second quarter of the Redskins’ loss to the Philadelphia Eagles on Sunday. 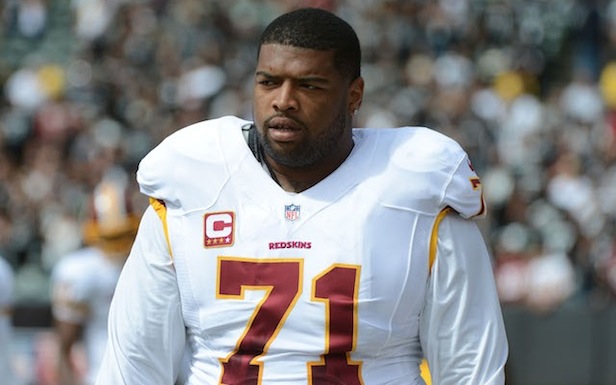 Williams said he was called vulgar names – although not the N-word – by Ellison and did nothing to provoke it. A replay from the second quarter shows Ellison gesturing at Williams while walking backward just before a snap, with Williams, quarterback Robert Griffin III and tight end Niles Paul turning to look back at the umpire. Redskins coach Mike Shanahan was among those who supported Williams, saying: “You just can’t use that type of language to get your point across.”

Both Williams and Ellison are African-American.

Umpire Roy Ellison has been suspended w/o pay for 1 game for profane & derogatory statement to Trent Williams during Wash-Phila game.