Howard also played for the Cincinnati Bengals and Atlanta Falcons. He had been released from The Falcons last week. 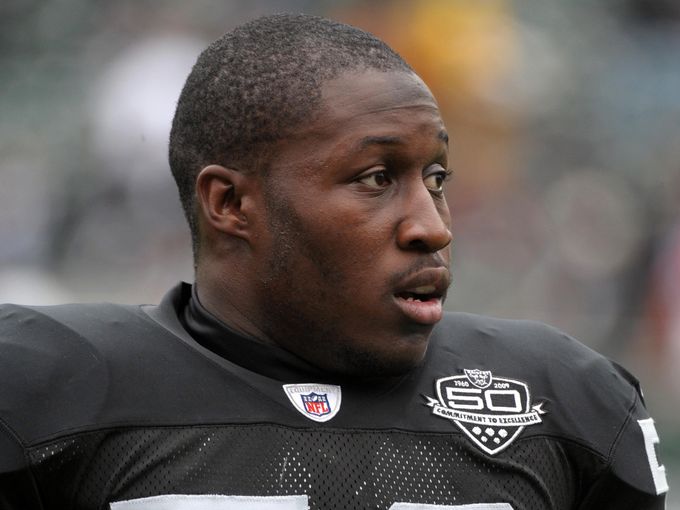 Howard was driving north on Highway 880 at over 100 miles per hour in a BMW 750Li sedan when he lost control of his car and crashed into the back of a semi-truck.

According to California Highway Patrol officer Daniel Hill, Howard’s car went airborne and crossed the median into the southbound lanes. It then collided with a Honda CR-V driven by Liu after first hitting a Chevrolet Monte Carlo.

Rescuers from the highway patrol and Oakland Fire Department tried to reach both Howard and Liu, but were unable to due to the significant damage to both of their vehicles.

Our thought and prayers go out to Howard’s family and friends at this difficult time.