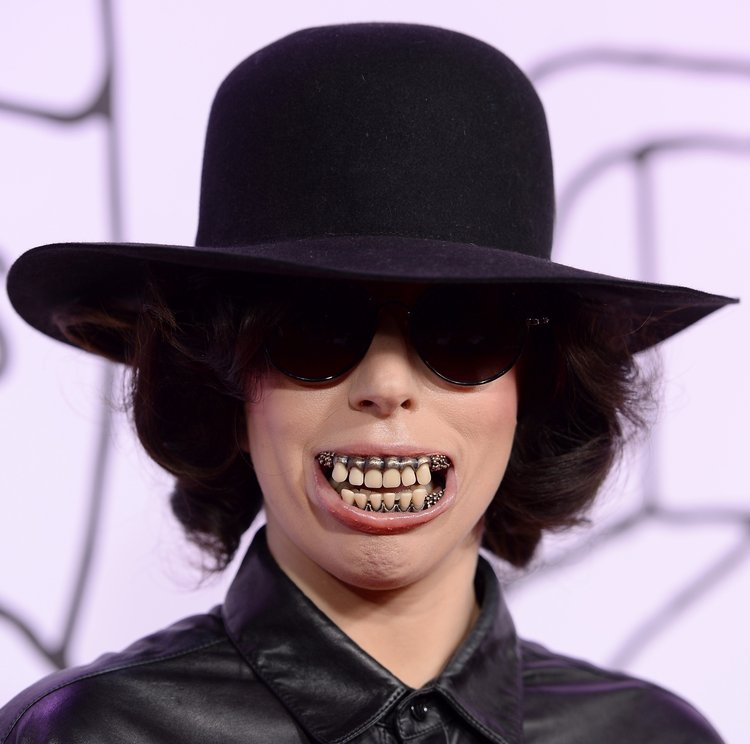 The soft sales for Gaga’s latest, coupled with the massive promo spend, could cause layoffs of between 50 and 100 Interscope employees, most likely around Christmas!

“ARTPOP” could still debut at No. 1, but that would be a 75 percent drop from the first week sales of her hit “Born This Way” two years ago, and that one sold more than a million copies in its first week.

Gaga’s performance on NBC’s SNL did not cause any spike in sales..