After a rollercoaster of drug drama, Lamar Odom will get another chance to play in the NBA, thanks to the Los Angeles Clippers. Some Twitter fans are speaking out saying the move will end up being the team’s undoing.. 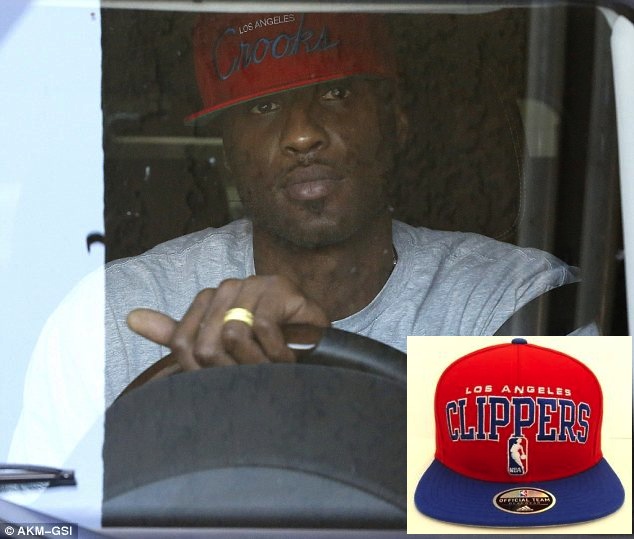 These fans think the Clippers taking back Lamar Odom is a bad move.. next thing they’ll hire Rob Ford!

Now I heard that Lamar Odom is Clipper now, I really think it's a bad move for the L.A Clippers.

People sayin that its a bad idea for the Clippers to bring back Odom is a bad move, are idiots. he's exactly what they need! #bandwagonfans

Lamar Odom — IT’S TRUE … I’m Close to Re-Signing With Clippers
Lamar Odom just confirmed to TMZ … discussions are underway for a return to the team he loved — the L.A. Clippers.We got Lamar at LAX about an hour ago … and he made it clear something is going on between him and the team.

‘Why oh why’ seems to be the theme here.

WHY ARE THE CLIPPERS GIVIN LAMAR ODOM CHARITY MONEY?!!

Why Clippers? Better Odom go back to the Lake Show.

Why is Lamar Odom back on the Clippers' roster again? I know LA is turned upside down as is but this is a bit of a shock.

Why do they bother even RT @__Senz: LA Clippers have re-signed Lamar Odom. Now he can spend another season showing us how washed up he is.

Why are the #Clippers wasting any time talking to Lamar Odom?!