The son of Sen. James Inhofe, (R,) was killed after a small plane he was traveling in crashed on Sunday.

Perry Inhofe, an orthopedic surgeon, was killed after the plane he was aboard crashed near Owasso, Oklahoma. NTS said the crash is under investigation. 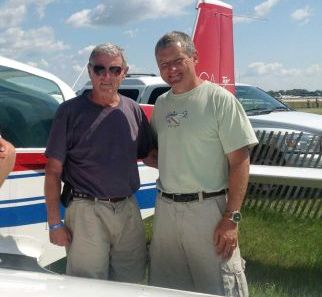 Secretary of Defense Chuck Hagel put out a statement on Monday expressing his condolences.

“I was deeply saddened to learn that Senator Jim Inhofe‘s son Perry was killed in a plane crash this weekend,” Hagel said.

“My thoughts and prayers are with Jim and Kay and their family as they mourn this terrible loss.”

Inhofe’s office has yet to comment, but sources close to the situation confirmed the son was killed in the crash.