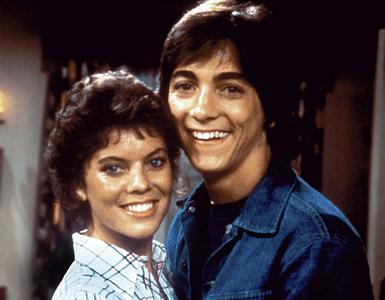 Garry Marshall has booked a guest turn on the comedy series, reuniting with star Scott Baio, The Hollywood Reporter has learned exclusively.

During the episode (which will be directed by Marshall’s son, Scott), he will play the TV father to Baio’s David on the show within the show. The character is a former wild ladies man in his 70s who wants to settle down, get married and have a kid, but he is beginning to doubt the decision.

Marshall is set to film the episode this week on the same soundstage where Happy Days was filmed during its 1974-1984 run – Paramount’s Stage 19.