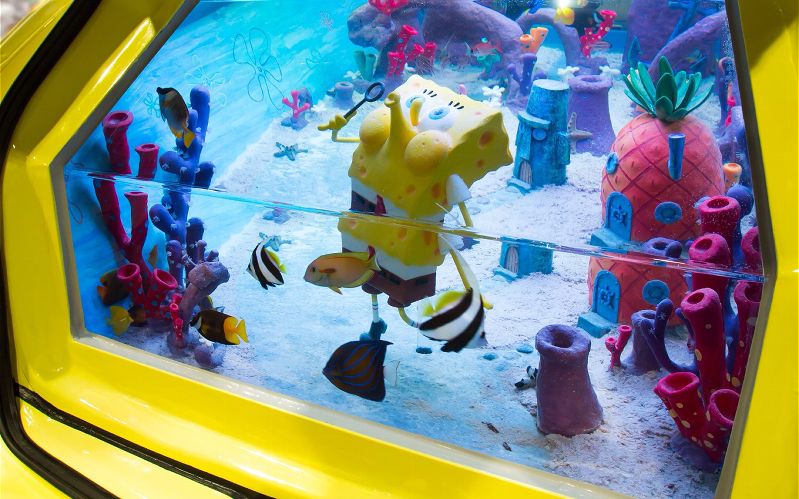 Toyota unveiled the new Pathfinder at the 2013 SEMA show, calling the sick whip the ‘Tanked Edition,’ SpongeBob Squarepants will be comfortable in his new an 800-gallon tank located right behind the front seats! 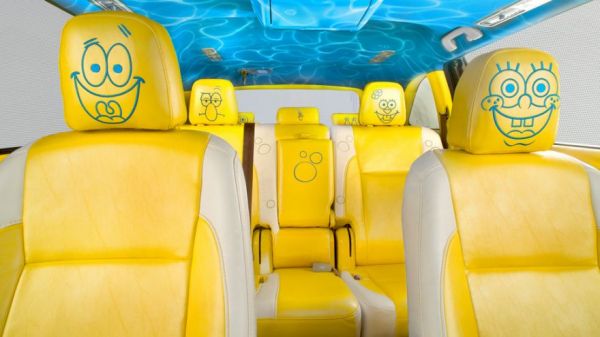 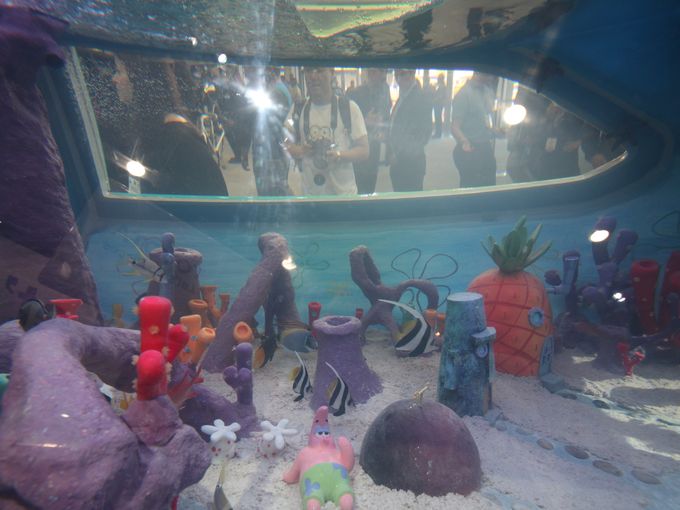 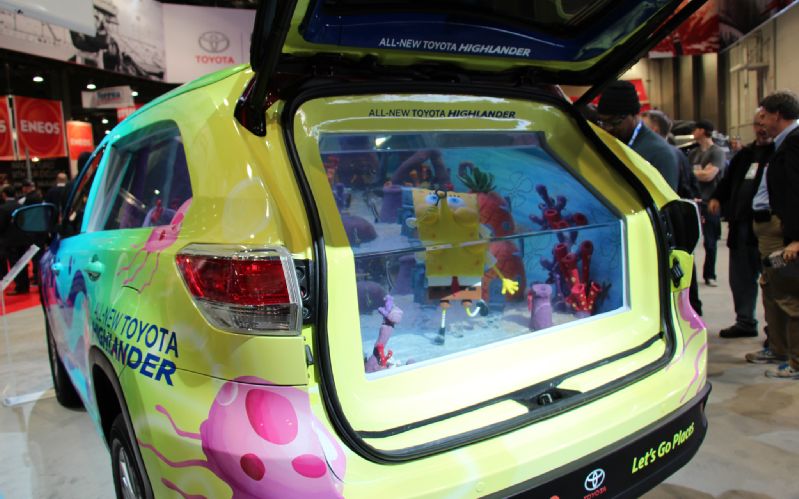 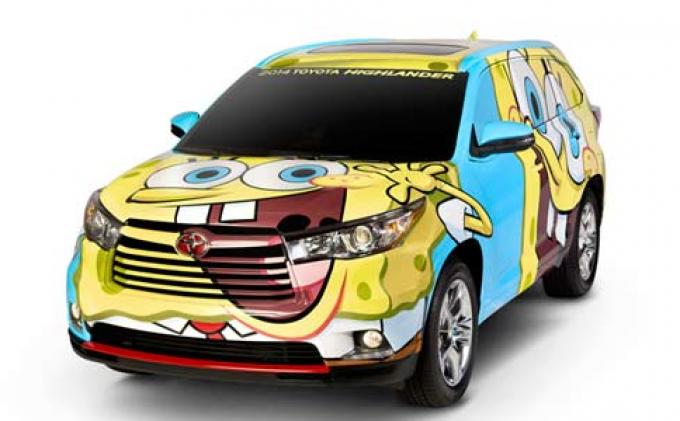 Spongebob is now driving around in an SUV? “Run Mr. Krabs! Run like you’re not in a coma!”