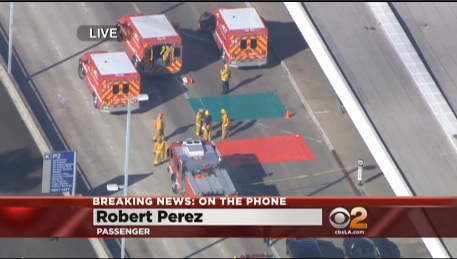 TMZ: ‘Mythbusters’ Stars Evacuated from LAX — Gunman Reportedly Shot Up Terminal
A gunman reportedly just opened fire inside a terminal at LAX — and “Mythbusters” stars Grant Imahara and Tory Belleci were in the danger zone.The shooting reportedly occurred around 9:30 AM in Terminal 3. According to reports, a TSA agent was shot…

3 patients currently being treated for injuries. 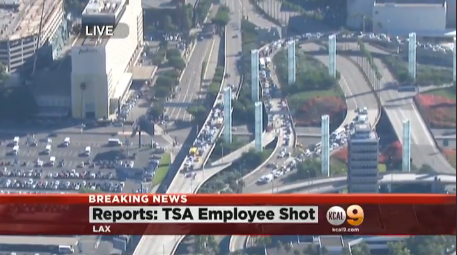 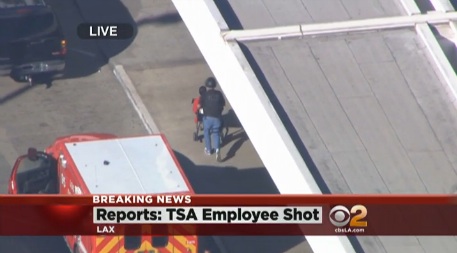 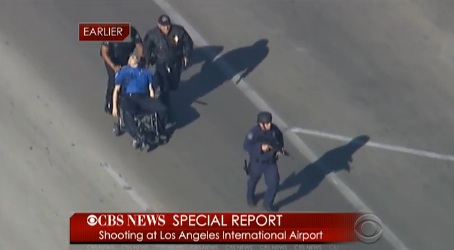