A former California funeral home worker has been officially charged with stealing gold teeth from his deceased customers..

Pete Jacob Lara, 39, worked as an embalmer at the Lancaster Funeral Home when he was busted performing the grizzly thefts occurring between June 25, 2012 and Oct. 28, 2013, Prosecutors allege. 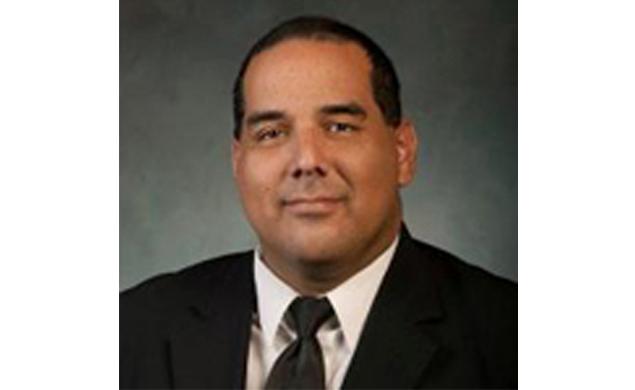 They say he took teeth, a cremation urn box and medallions used to decorate urn boxes worth more than $1,000 and pawned them off, the San Gabriel Valley Tribune reports.

Lara has been charged with removal or possession of dental gold from human remains, grand theft by embezzlement and possession of a controlled substance, methamphetamine, KTLA reports, citing the Los Angeles District Attorney’s office.

Lara pleaded not guilty in court on Wednesday and will return on Nov. 12.