Lamar Odom may think he has a chance to go back to his beloved Lakers, but you would never know it by listening to his beloved ex-coach, Phil Jackson. 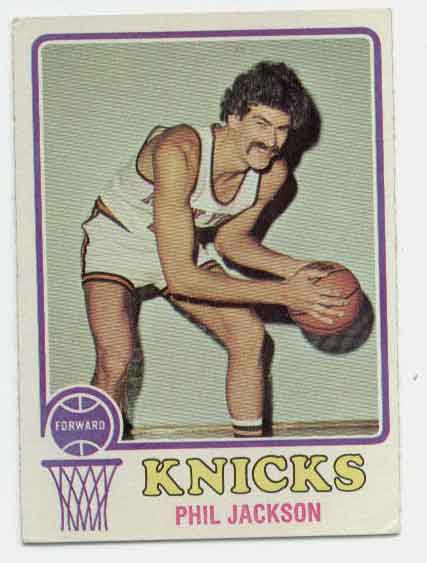 Among other scathing comments about the druggy baller, Jackson says he once thought being involved with Khloe Kardashian would be a good thing, but now, coach ain’t so sure..