BAM Margera GETS HITCHED At Skatepark

How fitting! Bam Margera got married to Nicole Boyd at a skatepark in Reykjavik, Iceland, on Saturday, Oct. 5. 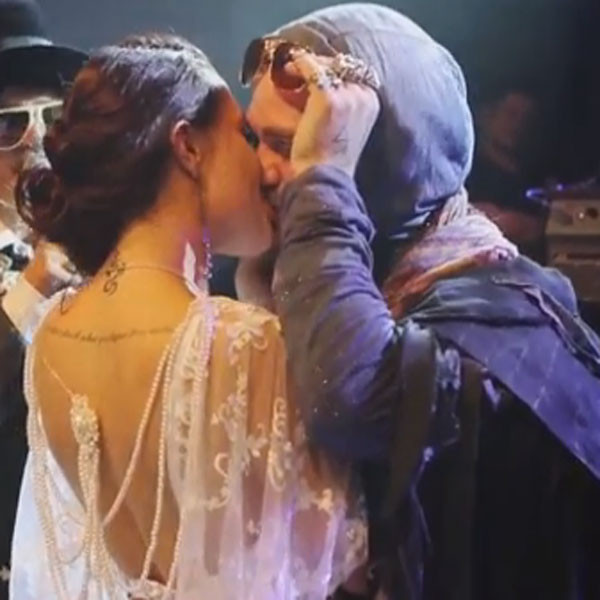 This is the second time around for Bam who was previously hitched to Missy Rothstein. The ex-couple were literally childhood sweethearts but called it quits in 2010 after only three years of marriage.. Prior to that, Margera was caustic relationship with then-fiance Jenn Rivell.