The “fan film,” was produced VFX and production company Rainfall, and was directed by Sam Balcomb and stars Rileah Vanderbilt. 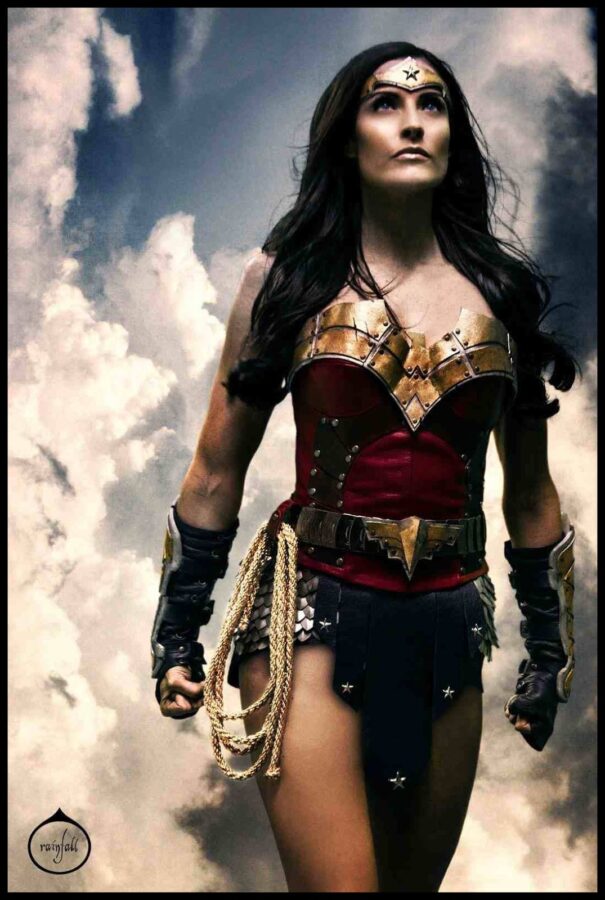 The mini-short, running a mere 2 1/2-minutes, features hell and brimstone shots of Los Angeles in slow-motion as Wonder Woman has a street fight with armed militia who more resemble NAVY SEALS or some other faction of the military.. Then it’s off to fight a herd of mythological monsters.

The film has garnered over 3 million views and was made because Wonder Woman is a “vital” superhero, says Rainfall.

“Firstly, thanks for watching. Whether you like, or dislike, our live action interpretation of Diana of Themyscira, Wonder Woman, born of clay, I think (quite a few of) you will agree she is a character just as vital and crucial to our understanding of humanity as any other superhero… if not more so.” 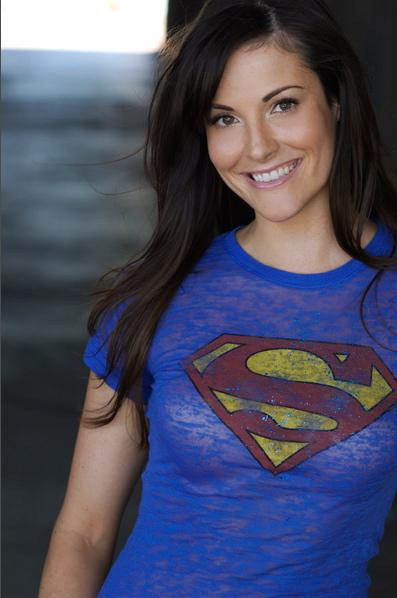 Fans have long been asking Hollywood for a full-length Wonder Woman feature.