Azalea said on Miley’s twerkin: “She probably watched my videos and decided to try it.” 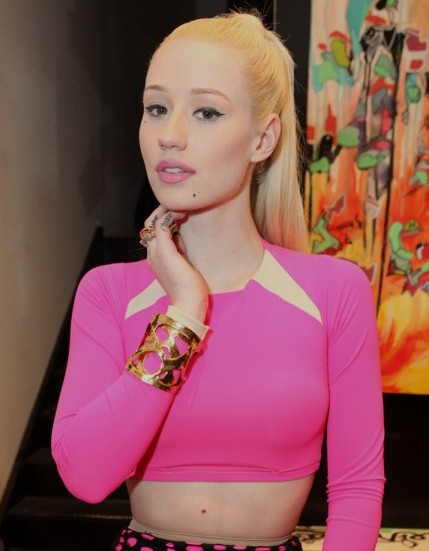 “I’ve been doing that onstage for two-and-a-half years,” Azalea says of Cyrus’ recent dance craze. “She probably f**king watched my videos online and decided to try it.”

Azalea headlined NYC’s Bowery Ballroom, and wowed Queen B’s team, who were in the audience. During Azalea’s ass-happy song “Cheeks,” she challenged her backup dancers to a twerk-off. Of course, every cellphone camera in the room captured the insanity, and the twerk heard ’round the world went viral. “People just wanna see my butt,” Azalea says with a shrug. “We’d been doing that dance-off at the shows, but no one put it online. At the Bowery, they did.”

Next question, who invented hotdog legs? 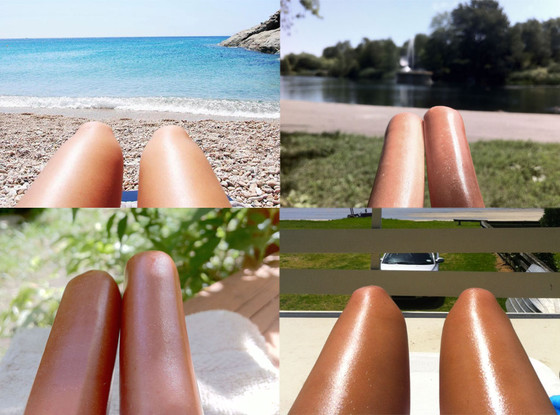