Game of Thrones fans may both rejoice and recoil at the announcement of several key characters in-fact getting killed-off in season 4. NO SPOILER! KEEP READING..

Game of Thrones returns for season 4 in Spring of 2014 and already news is breaking detailing the bloody demise of several major roles in the popular series. 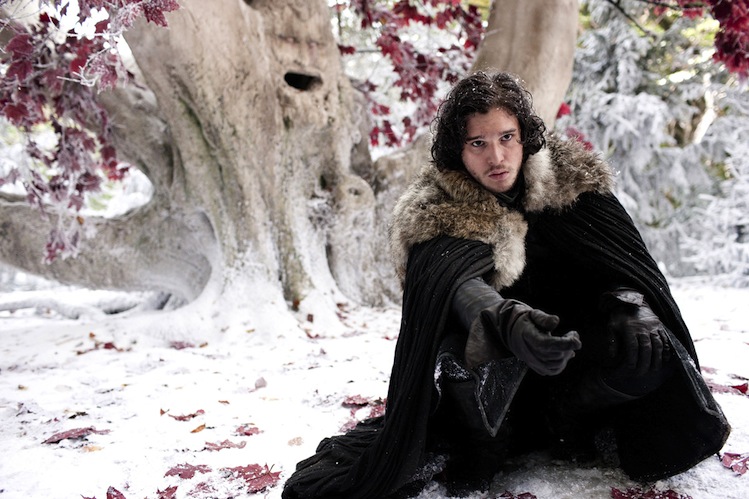 Kit Harrington, hunky star of Thrones, promised that season 4 will feature far more character deaths than any of the previous 3 seasons. OUCH!

Of course (and as always), fans of the novels already have plenty of idea what’s in store; but then again, the “Rains of Castamere” taught us that even those who think they know what’s coming can still be taken by surprise by how grisly showrunners D.B. Weiss and David Benioff can be with their creative adaptation of the material. And with Game of Thrones creator George R.R. Martin’s recent rumblings about wanting to create a villain worse than Breaking Bad‘s Walter White/Heisenberg, who knows how dark HBO will get with its execution (no pun) of the closing half to A Storm of Swords.