Carrie Underwood has had an amazing and seemingly flawless career since American Idol, that is, until now.. Social media is abuzz over Underwood’s just released Sound Of Music movie poster because, well it’s plain weird and even a bit creepy! The kind of creep that wakes you up in the middle of the night! 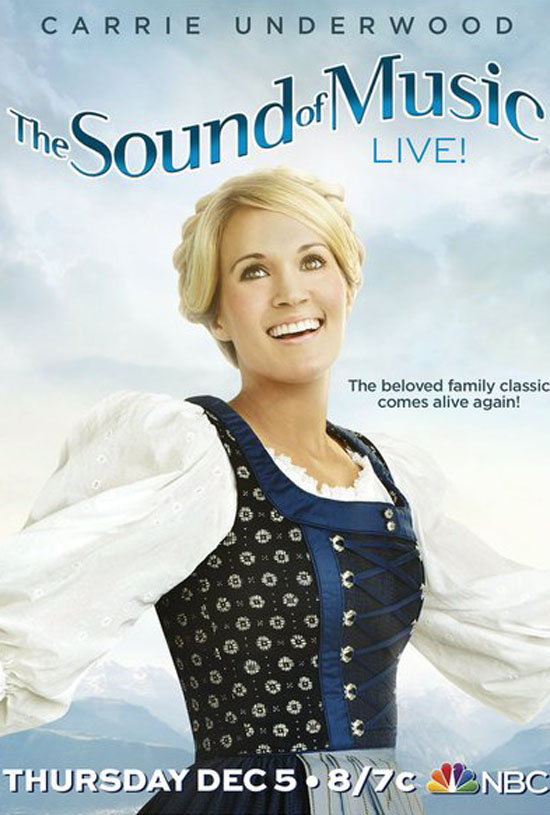 And if that wasn’t weird enough! Here are some fan renditions of the poster.. 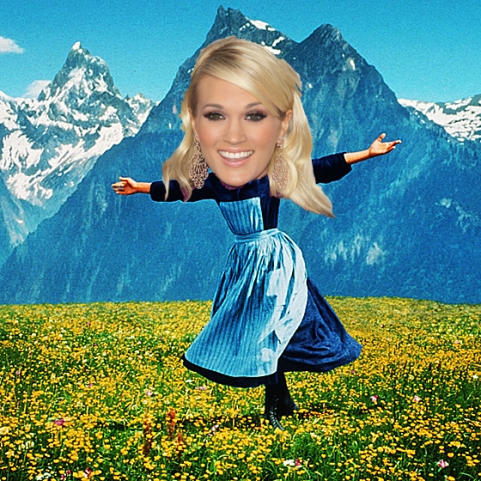 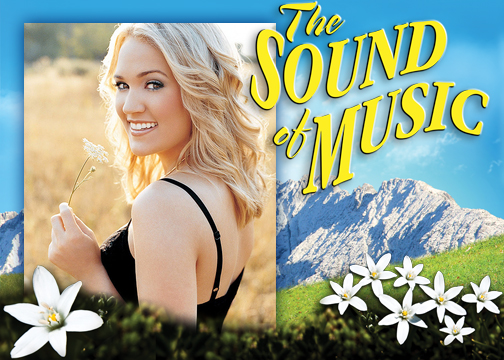 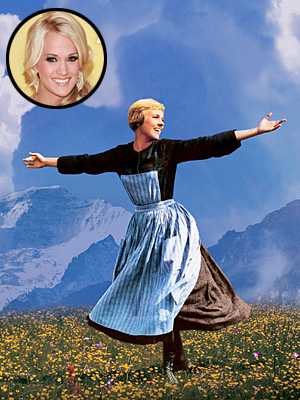 The poster failed, now what about the latest version of Maria von Trapp?