George Zimmerman is being hailed a HERO after reportedly saving a family of four from a burning car crash!

It all went down in Florida this morning after cops say Zimmerman observed an accident while traveling on a Florida highway. 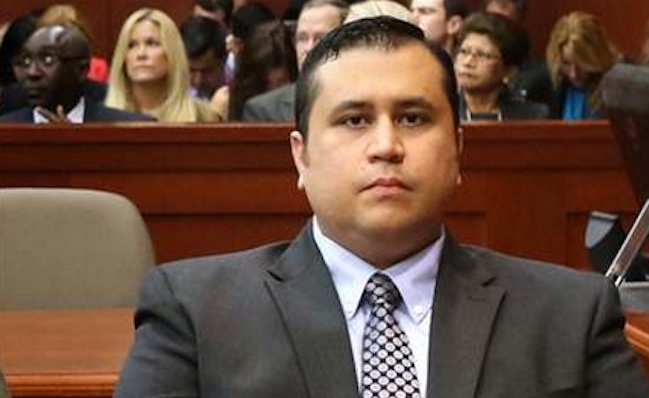 The Seminole County Sheriff’s Office tells TMZ … around 5:45 pm on Wednesday July 17, Zimmerman noticed an overturned SUV off a highway in Sanford, FL … and sprang into action. According to the SCSO, Zimmerman and another man approached the car and helped all 4 of the passengers — 2 parents and 2 children — get out of the wrecked car. Cops say … “Zimmerman was not a witness to the crash and left after making contact with the deputy. There were no reports of injuries to the vehicle occupants.”

Unless you live under a rock, you know Zimmerman was acquitted of murdering Trayvon Martin. No word on the family’s identity.