James Woods, 66, is dating Kristen Bauguess, a 20 woman from New York. She’s not only young, she also dumb as Bauguess was recently arrested on drug charges. Woods showed off his new gal who is a full 44-years younger at the New York premiere of White House Down. 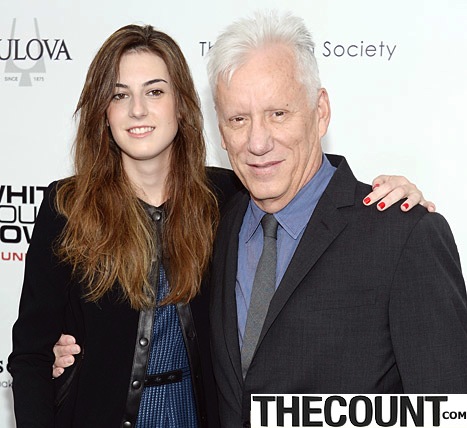 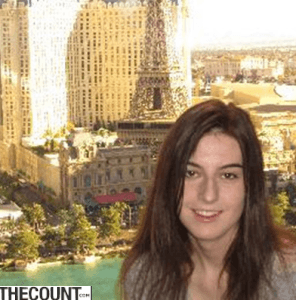 The outing came just a few weeks after Bauguess’ reported run-in with the law. According to Radar Online, the young brunette was arrested in Chatham County, Ga., in early June on suspicion of two felonies: possession of marijuana and possession of a controlled substance.

Wow, what a winner…