The Women Of Berlusconi

A Milan court just sentenced former Italian Premier Silvio Berlusconi and ordered him to spend 7 years in prison. Berlusconi was convicted of paying for sex during  infamous “bunga bunga” style parties at his Italian villa and then using his power to attempt to cover it up. 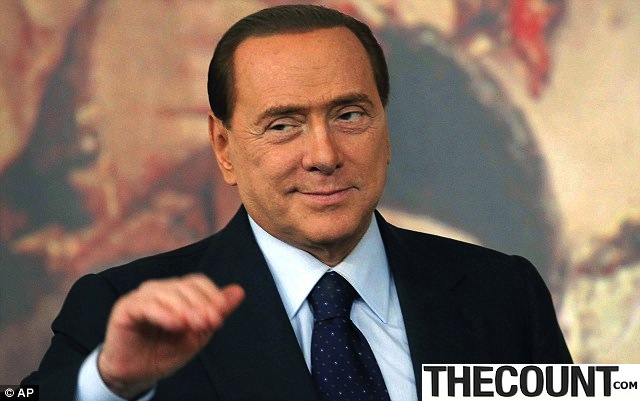 The charges against the billionaire media mogul stem from the “bunga bunga” parties in 2010 at his mansion near Milan, where he wined and dined beautiful young women while he was premier. He says the dinner parties were elegant soirees; prosecutors say they were sex-fueled parties that women were paid to attend. 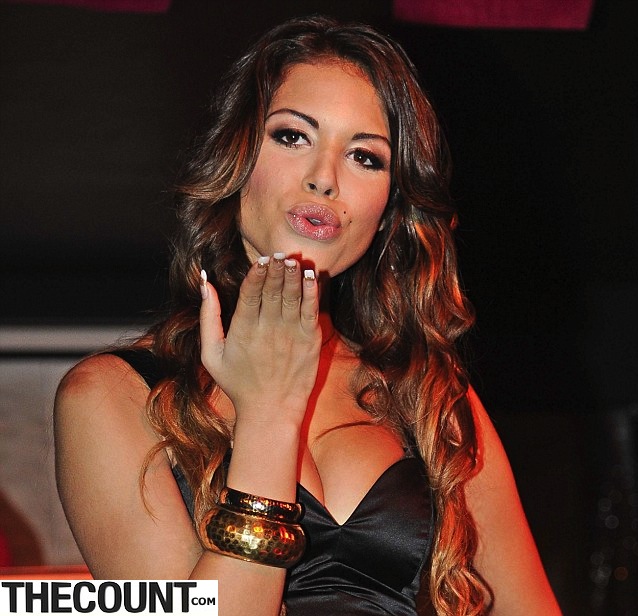 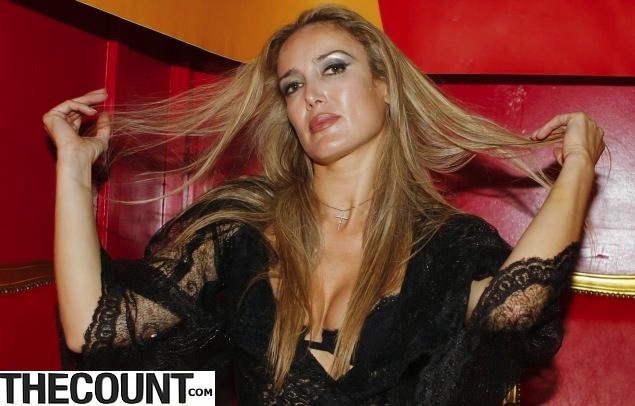 His lawyer, Niccolo Ghedini, immediately announced an appeal and said the sentence was as expected as it was unjust.

“This is beyond reality,” Ghedini told reporters outside the courthouse. The sentence was even stiffer than the six-year prison term and lifetime ban on public office that prosecutors had originally requested.