Jane Wicker, a well known wing walker was killed Saturday at an air show in Dayton, Ohio after the plane she was walking on suddenly burst into flames.

Wicker of “Jane Wicker Airshows,” was killed along with longtime pilot, Charlie Schwenker, according to a post on Wicker Airshow’s Facebook page. 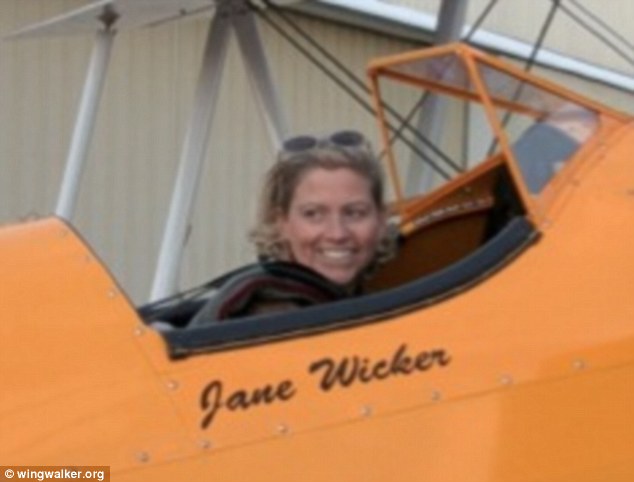 “A video posted on WHIO-TV shows the plane turn upside-down as the performer sits on top of the wing. The plane then tilts and crashes to the ground, exploding into flames as spectators screamed.” 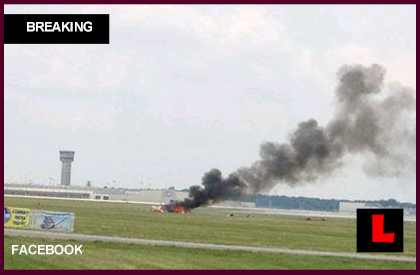 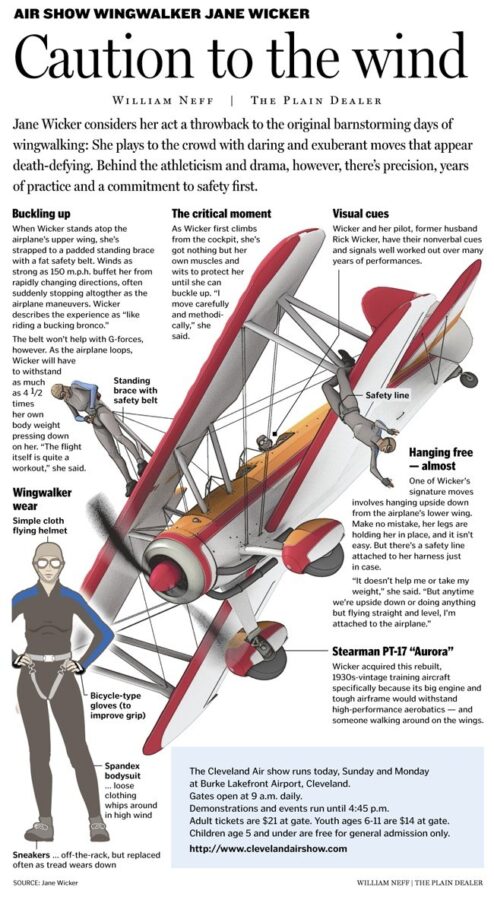 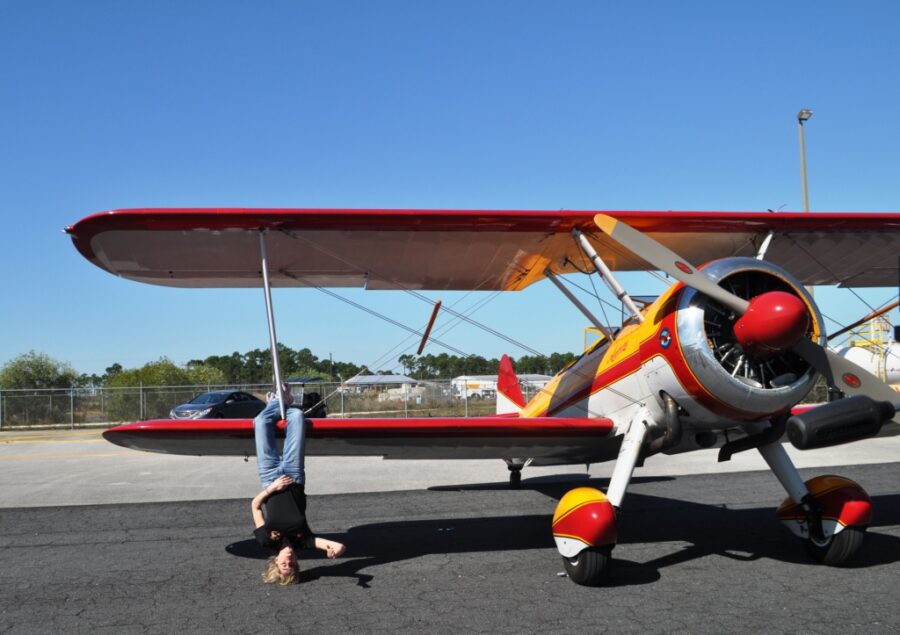 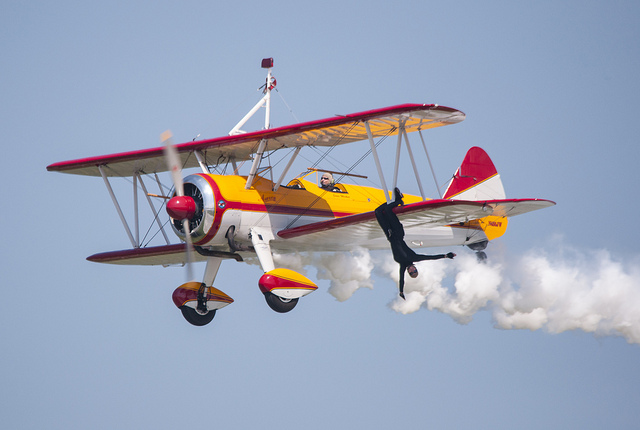 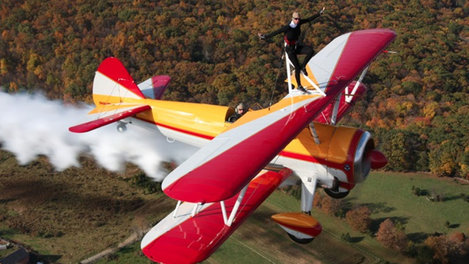 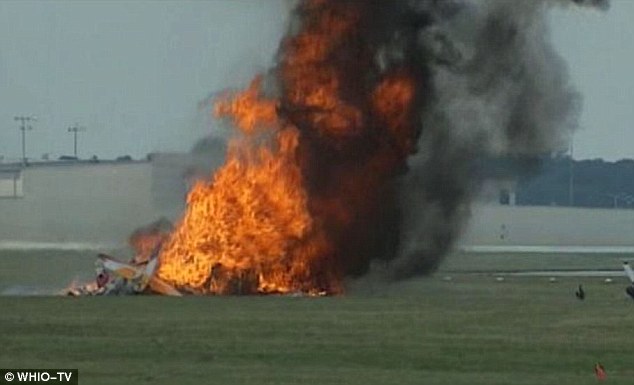 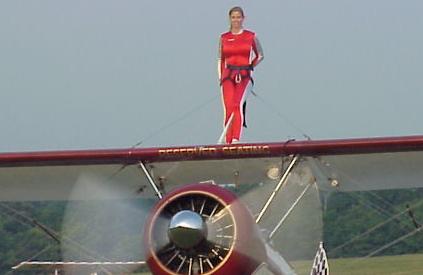 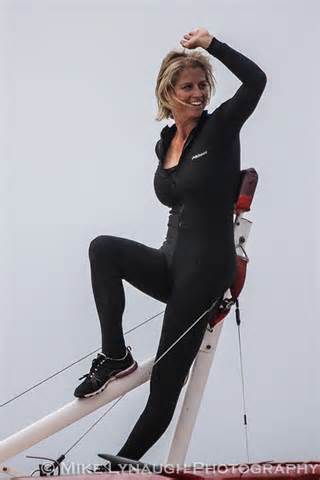 Jane Wicker was a 1985 graduate of Osbourn High School and began her flying career in 1988.