Levine dating SI model. The Maroon 5 singer has allegedly split with Victoria’s Secret beauty Behati Prinsloo and has moved on to Sports Illustrated model Nina Agdal, according to an Us Weekly report. 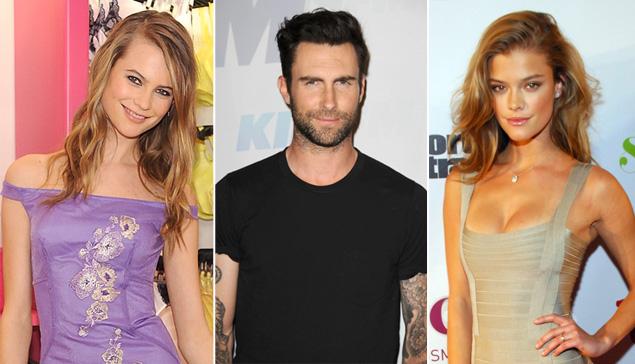 The new couple began seeing one another in early spring and even though Levine was romantically linked to Prinsloo since May 2012, the two have not been seen out together in recent months.
When the 24-year-old Prinsloo was asked if she was single at a recent Victoria’s Secret event on May 14, the model stayed mum on the subject.