A 5-year-old girl died after being struck by a falling suicidal man who had jumped from his 11th floor apartment.. 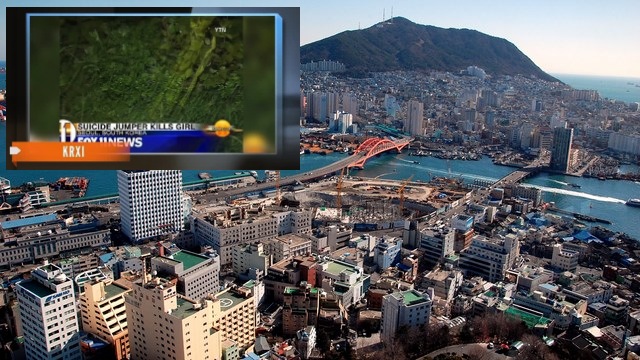 The sad event made sadder occurred in South Korea on Wednesday, reports Heavy.

The girl and her parents were exiting the same building when the 39-year-old tenant took his final leap.

The man died on impact, however, the girl was transported to the hospital where she later died from a skull fracture. Her parents were physically uninjured.