Jonathan Winters, best known for his roll on “Mork and Mindy,” has died at age 87. 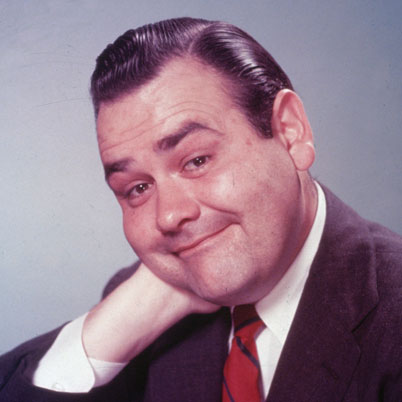 Jonathan was born in 1925. His father, also Jonathan, was a banker who became an alcoholic after being crushed in the Great Depression. 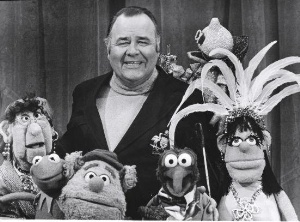 His parents divorced in 1932. Jonathan and his mother then moved to Springfield to live with his grandmother. 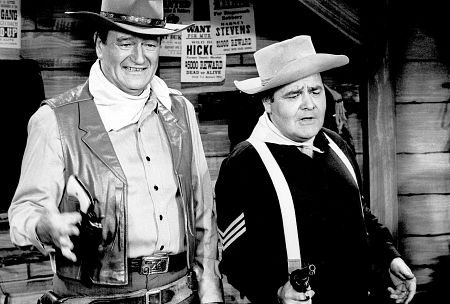 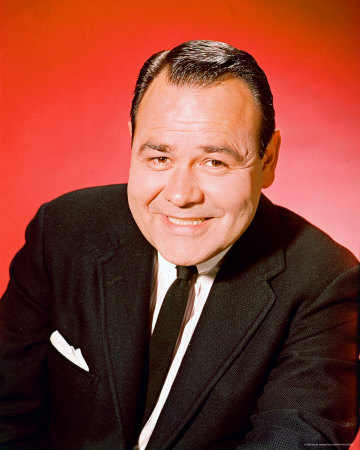 Our thoughts and prayers go out to his family and friends at this difficult time.