Disgraced biker, Lance Armstrong, has begun selling everything he owns to pay his legal bills and he started with his prized estate in Austin, Texas which just sold for an estimated $3.1 million. 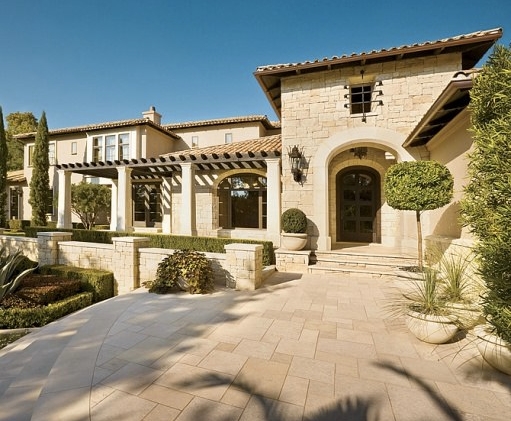 The weird part is a local real estate agent is claiming the house was sold at $10 million but Koehler says he paid “nothing close” to that sum.

The sale sparks a frenzy sell-off expected for Armstrong in a strong push for his legal fund.

There is said to be an “endless” parade of folks waiting to begin the process of suing Lance. I guess it PAYS to be a NICE guy once in a while!