Jared Leto Gets an ‘Earful’ 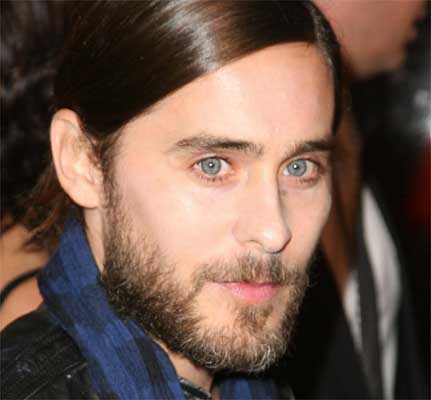 Jared Leto was doing an interview with XFM and he revealed the strangest gift he’s ever received. A severed ear.

TRENDING: Q: Who Is Shiri Appleby? A: She Is Best Known For...
CLICK PHOTOS TO SEE MORE
POST NOWTWEET NOW 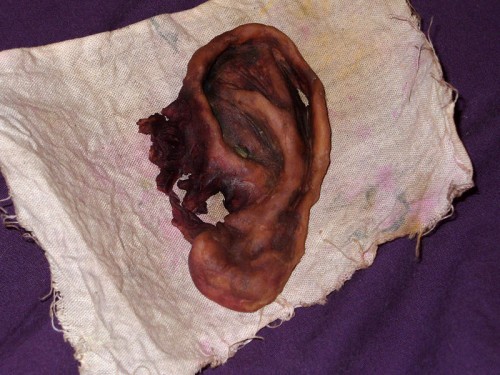 Freaking Ewwww!!!  Leto explains, “Someone cut their ear off once and sent it to me, that was very strange. A whole ear. The Van Gogh move. The note just said, ‘Are you listening?’ I never knew who it was, who’s missing their ear out there.” He went on to joke that he punched a hole through the ear and wore it as a necklace. And asked not to send a body. Wow someone is a devoted fan?