Oh boy! I bet the President is firing up a few drones right now! His wife and America’s first lady has been the latest victim of a hacking! Bad guys got all kind of finical info! Including her social security number! 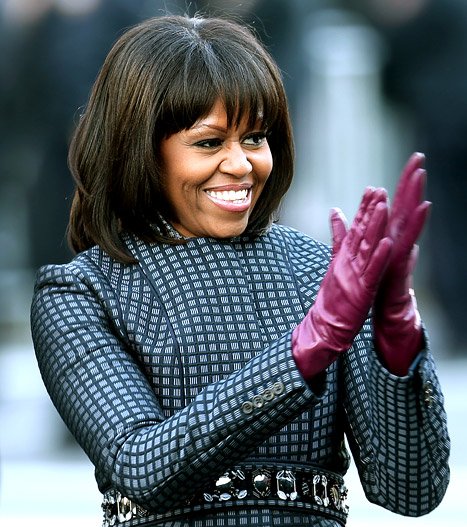 Michelle Obama is the latest hacking victim in what has become an alarming breach of security. The website that has disclosed detailed financial information about celebs like Beyonce, Jay Z, Britney Spears, Donald Trump and Kim Kardashian has now upped its game, revealing very personal financial info about the First Lady. The website has posted Michelle’s credit report, which includes her social security number, phone numbers, banking and mortgage info and credit card details. tmz – The site, which bore an internet suffix originating in the Soviet Union, remained active on Tuesday and bears a quote from the TV show Dexter as the tagline: ‘If you believe that God makes miracles, you have to wonder if Satan has a few up his sleeve.’ It appears as if the site is continuing to reveal the details of yet more famous people today. The names of Sarah Palin, Hulk Hogan and Arnold Schwarzenegger were added to the list on Tuesday. It is also linked to a Twitter account @exposedsu which has text written in Russian in just two tweets posted since Monday. .su was a domain used by the Soviet Union for 14 months between 1990 and 1991. It is popular with cyber-criminals carrying out online attacks. dailymail