Wow! Just one year after being hired to join Simon Cowell’s X-Factor, Khloe Kardashian has reportedly been fired! Mario Lopez was asked back! 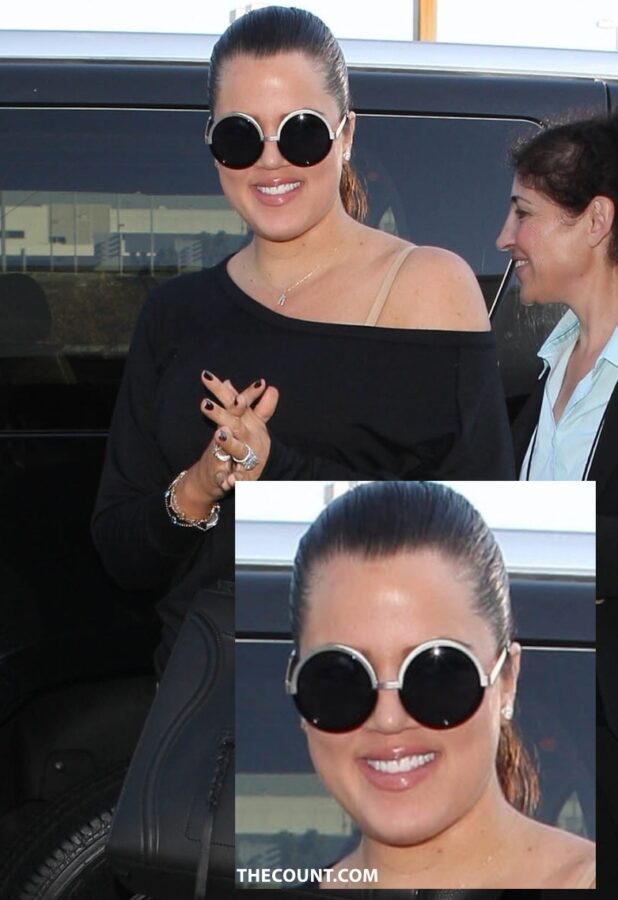 ‘They are asking Mario [Lopez] to come back, but not Khloe.’

Khloe previously revealed she was asked not to take any hosting lessons before she started, leaving her unprepared for what to expect.

She added: ‘I’ve never done live TV before, and I was asked to not do any hosting lessons because they wanted me to be just myself. I found the day before because the stage was just built, that I couldn’t read the teleprompter without glasses, so I had to get contacts the day before.

‘Just learning how there’s a screaming audience and you don’t yell because the mic is right there … I will have an earpiece in my ear, and while I’m trying to read the teleprompter then I have someone counting down … and they’re like, ‘Okay, ask Simon this or that’ … There were so just so many pieces I never knew were involved in live TV.

‘I do feel like through every show I got better and better, but my first week I literally was like, ‘I am going to die. I want to fake a heart attack.”