Ahmad Rashad has been hitched to former fashion model and heir to the entire damn Johnson & Johnson fortune, Sale Johnson, since 2005, but he is about to kiss that massive fortune goodbye… The couple is calling it quits. 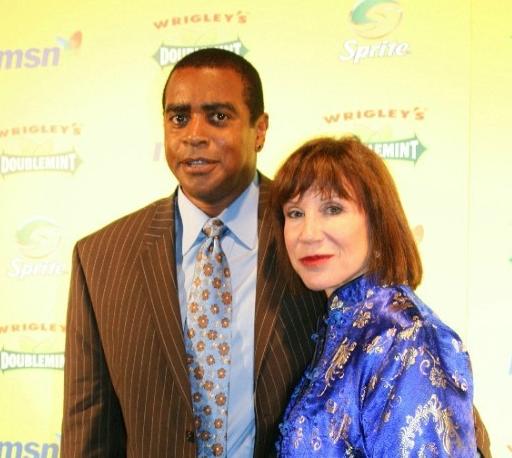 Rashad & Johnson, who share a $5 million home in the luxurious Bears Club in Jupiter, have been living apart for several months and want to work out some financial differences quietly before filing, according to several sources. 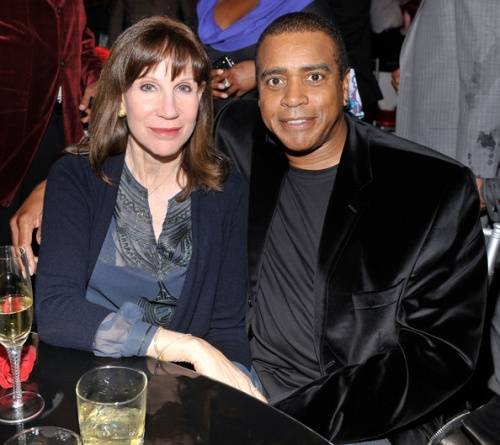 Honestly, I really wasn’t aware of this odd pairing until just now! I’m sure they have a very interesting story they could tell with all that money… Fin.