Tragic news coming out of Carnesville, Georgia as Youtube star, Keith Ratliff was found shot dead along a rural road. Carnesville, is about a 90 minute drive from Atlanta. 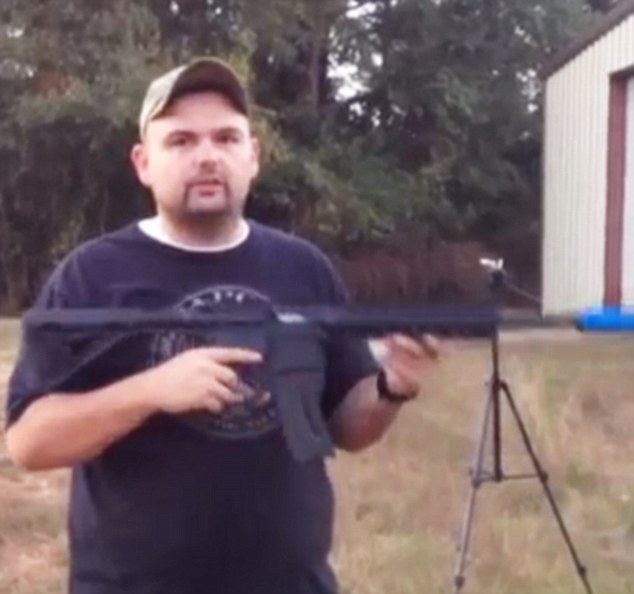 Radcliffe was wildly popular on YouTube clocking in with over 3 million subscribers.

Reportedly, the Youtube guru of high-powered guns and explosives was found dead of a single gunshot to the head.

Cops say they are treating his death as a homicide.

“what i thought was strange was Ratliff’s twitter account, he states to Ted Nugent “Are you gonna go do some killing with us?” I’m quite certain they meant hunting but given Nugents blunder in making the remark that if president Obama was reelected that he would either be dead or in jail come this time next year…it certainly caught my attention seeing it when Ratliffe ask him”