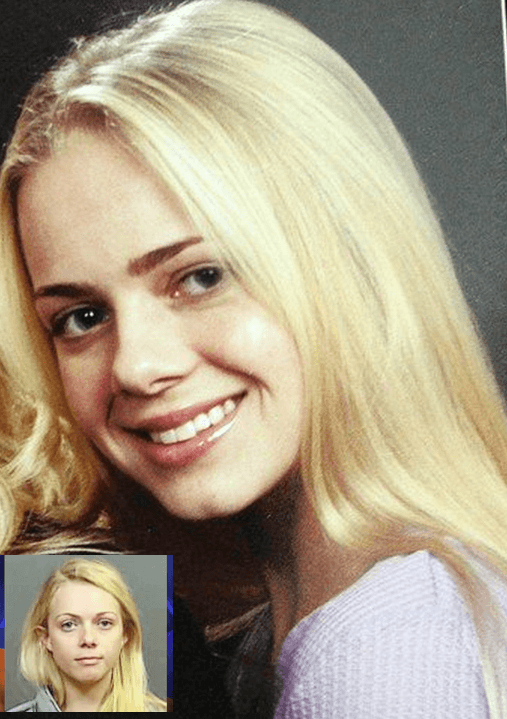 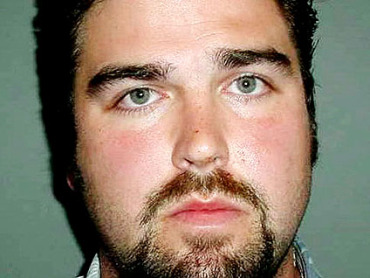 Buffett was arrested on ‘suspicion of being an accessory to murder after the fact‘ after prosecutors say Wozniak killed the students in an effort to steal their savings accounts to finance his wedding to Buffett and their honeymoon.

Wozniak was arrested on May 26, 2010, at his bachelor party, after police traced money taken from from one of the kid’s accounts to him.

Buffett has pleaded not guilty and is currently free on $1 million bail and is facing a maximum of four years in state prison.