Aww shucks! A Georgia woman recognized as the world’s oldest person has died at the staggering age of 116 years old… 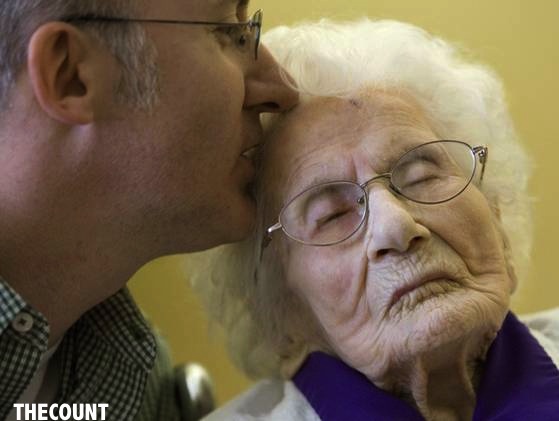 The Guinness World Book of Records confirmed Bessie as the oldest person in the world, although there was some controversy about a lady in Brazil who claimed to be 48 days older.

Besse’s son said she was watching a Christmas movie when she suddenly experienced trouble breathing and was put on oxygen, she died in her room a short time later.