Aisha Tyler has been enlisted by the folks at Glee to play a much-needed parental unit to McKinley’s hottest bad boy.

TVLine is reporting that the actress-slash-Talking head will guest star on the Fox hit as the mother of Jacob Artist’s enfant terrible, Jake. 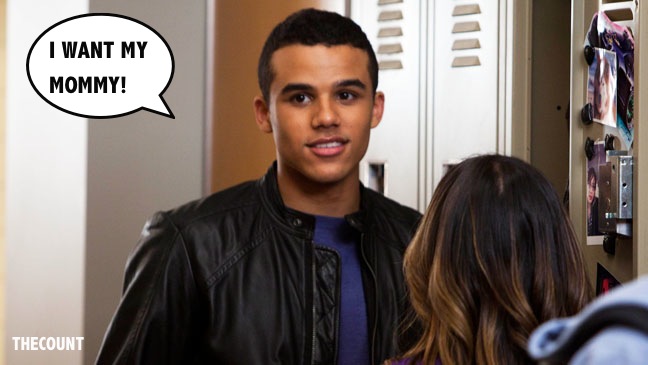 Tyler, who in addition to yakking it up daily on CBS’s The Talk provides the voice behind ISIS agent Lana Kane on FX’s Archer, is currently shooting her Glee episode.

There’s no word if Tyler’s character will have a run-in with the other Mrs. Puckerman, a.k.a. the mother of Jake’s half-brother Puck (Mark Salling), who has appeared on and off since Season 1 (as played by actress Gina Hecht).