I had a feeling Lindsay Lohan was up to no good, and now her dad has confirmed it by calling an intervention. Apparently, Lindsay’s team is also involved in the effort to save her life.

Cops just showed up at Lindsay Lohan’s Beverly Hills home after Michael Lohan and others tried to stage an intervention to get Lindsay Lohan into treatment … TMZ has learned.

Michael Lohan and several others showed up at Lindsay’s house Friday afternoon … believing she has fallen off the wagon … and they believe that’s why she has become a no-show for post-production work on her upcoming movie, “The Canyons.” 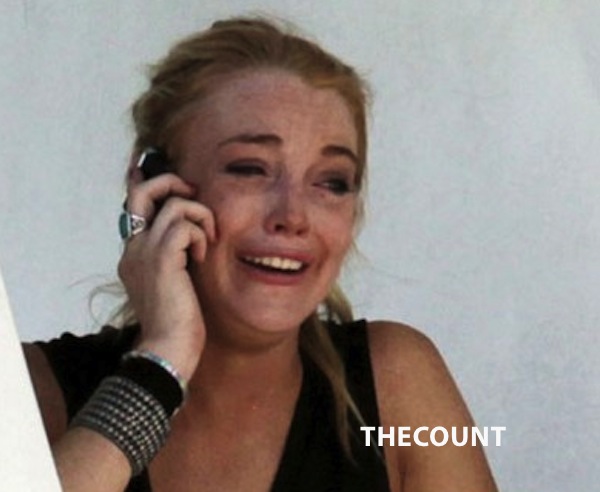 Michael tells TMZ … Lindsay’s entire team is on board with the intervention, though we cannot confirm that.

We’re told Lindsay was at the house when Michael and team arrived, but someone claiming to be her boyfriend shooed them away. The “boyfriend” told TMZ Lindsay was inside and any problems Lindsay has will not be solved by her father.

Someone called the cops to report a trespassing call. Cops are currently on scene.