A Connecticut woman was arrested and accused of driving drunk after guzzling half a bottle of hand sanitizer – equivalent to 32 shots of vodka. 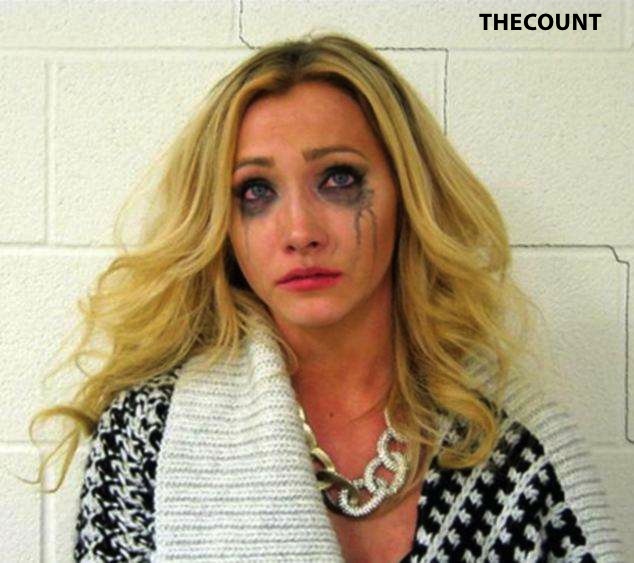 According to police, Jennifer Wilcox lost control of her car on Oct. 5, almost crashing into another vehicle after consuming a large quantity of hand cleaner.

“I just saw it there so I drank it,” Wilcox told a local news outlet.

“It’s the same alcohol in beer, in wine and Jack Daniels, however, it is more concentrated,” Dr. Danyal Ibrahim said appearing on Middletown local news.