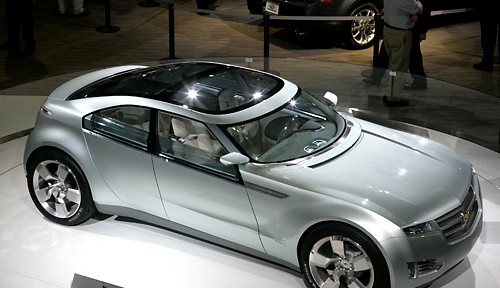 GM is halting production of the Chevy Volt for at least one month, according to trade publication Automotive News. 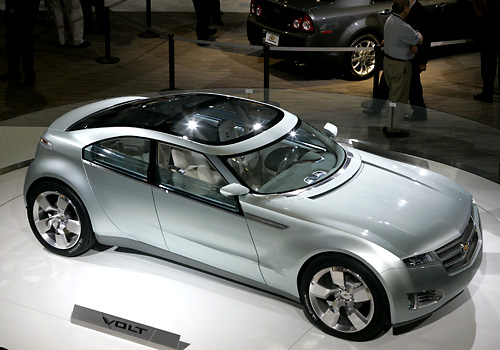 It is the second time production has been interrupted for the Volt.

The Volt, which can go 38 miles on battery power, has been a hard sell at most dealerships.

General Motors will halt assembly of the Volt for at least four weeks starting next month.

The Detroit-Hamtramck plant is expected to be shuttered from Sept. 17 until Oct. 15.

GM also notified suppliers last week, according to another source in the supply chain.