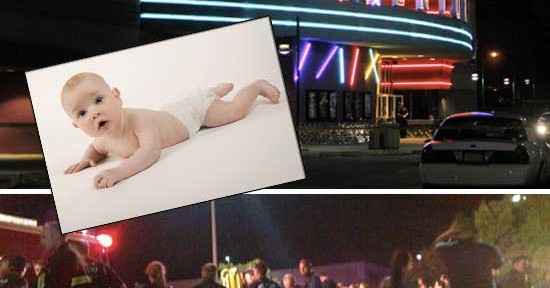 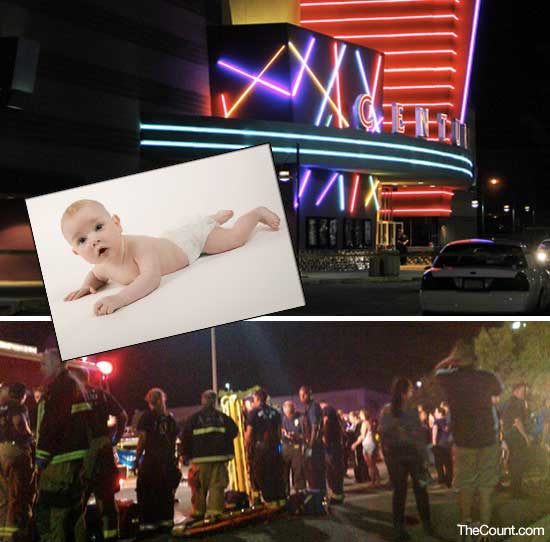 The baby was taken to University of Colorado Hospital, for gunshot and shrapnel wounds.

Most of the victims were under 40, including a 6-year-old… The oldest reported patient is 45.

Patients at the Medical Center of Aurora were also treated for chemical exposure, said to be caused by tear gas used by the suspect.

An emergency room doctor at the University of Colorado Hospital said the scene was chaotic, with patients dropped off by police cars, ambulances and regular cars.