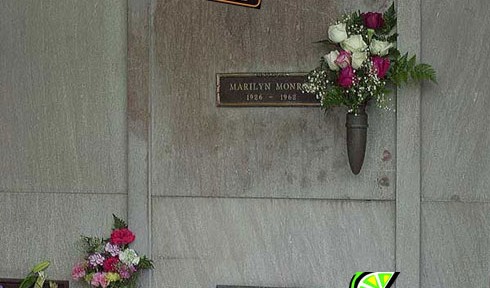 A widow is selling her husband’s occupied crypt located directly above Marilyn Monroe in an effort to pay off her mortgage.

Elsie Poncher has an auction running on eBay selling the crypt and has received bids up to $2.5 million. 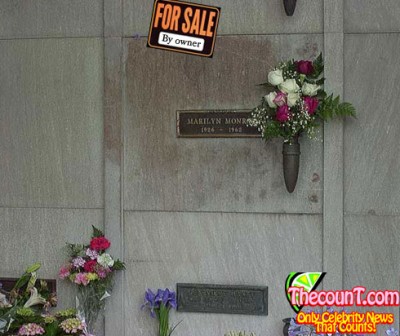 Up until now Poncher’s late husband has been entombed face down looking at Monroe.

Mrs. Poncher said she plans to move her husband over one crypt, a spot that was reserved for her, and she will now be cremated when her time comes.

Speaking to the LA Times, Poncher said she was doing this to raise enough money to pay off the $1.6 million mortgage on her Beverly Hills home.

“I can’t be more honest than that, I want to leave it free and clear for my kids.”