A Surprise Run-In With Suge Knight at the Vegas Hilton-He’s a Teddy Bear! 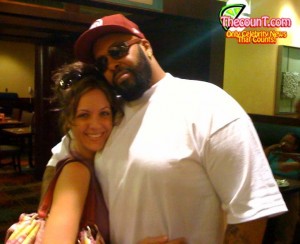