Amy And Snoop Recording Together

“Amy came to the studio buzzing with ideas and the pair got on really well, even though Snoop turned up in his dressing gown with slippers on, which had Amy giggling,”.  “They were working at a frenetic pace at first but as the day wore on and more smoke breaks took place, the work rate slackened.”

“By the time their studio time ended they had a pair of tracks sketched out but no finished product.”

Snoop and Amy are doing a song together? Well I think it might go something like this…

Rolling in the hood..eating English things

Smashing up a Caddy and whatever the night brings

I smoke it up if it sits on the table

I smoke it if it’s good and able..

I smoke like Im freaking Cain…(Amy speaks) and I’m ..Azel?

Yo my snoop hizzles the sizzles and BBQ’s the dizzles

My sloppy shoppy Blake man he’s so retarded and lame

stealing up my crack kinda puts him to shame

I need some cheetos and red bull…peace out. Rehab. Rehab whatttttt?

Snoop stares at her and then passes out cold on the floor. Amy smokes one last tit and her head hits the record button. 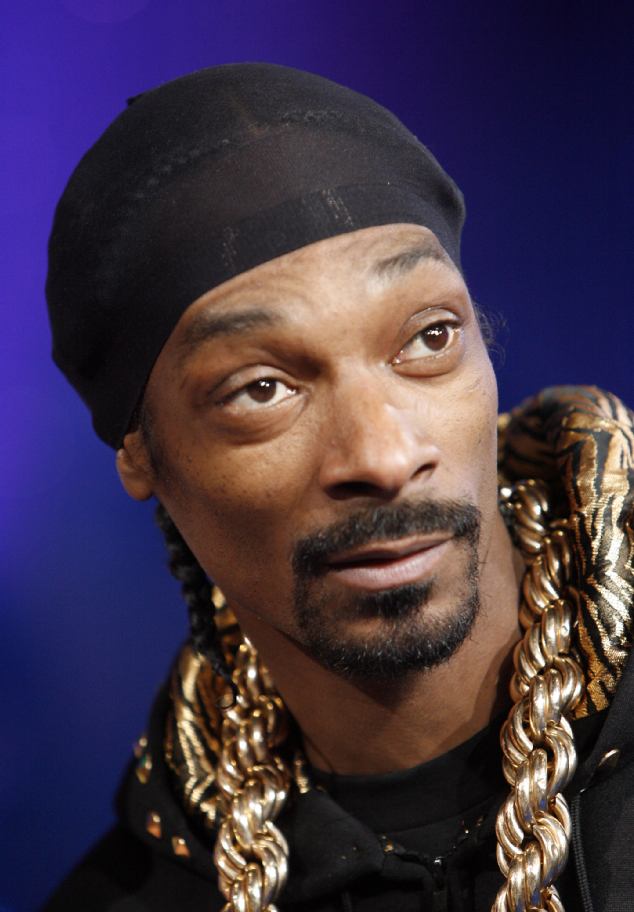