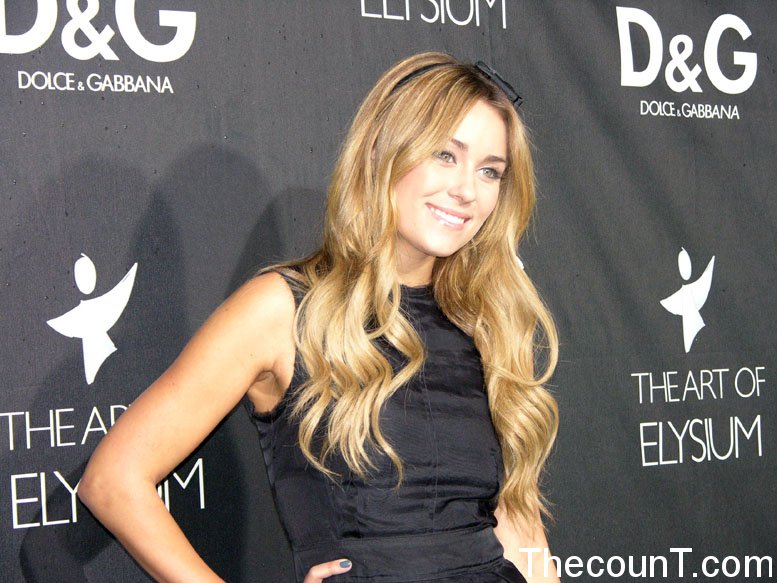 Wedding bells, frenemies unite and a new girl in the big city, MTVis packing in all the drama for the last two episodes of Season 4. To help celebrate, we are throwing the ultimate finale event on Monday, December 22nd beginning at 8PM ET with “The Hills Finale Live From NYC.” The entire cast will join fans live from Tavern On The Green in New York City for a glamorous night to remember. To conclude the night, The Pussycat Dolls will take the stage for a live performance of their hit “I Hate This Part,” the current single from their platinum-selling album Doll Domination. And for even more exclusive footage from the event, fans can check out www.thehills.mtv.com which will offer exclusive photos and live blogging throughout the night.

The line-up for the live season finale event is as follows:

Hosted by MTV News Tim Kash, fans will get the inside scoop on the cast as they walk down the red carpet and catch up on the latest drama as we re-air the last three episodes.

When Lauren and Heidi have a run-in, they put their feud aside and remember why they used to be friends. Spencer and Heidi deal with the fallout of their elopement when Heidi’s mother comes to town, and Justin shocks Audrina when he whisks her away to Palm Springs for his own surprise.

The star-studded night continues as The Pussycat Dolls will give an unforgettable performance of “I Hate This Part.” Also on hand will be popular “After Show” hosts Jessi Cruickshank and Dan Levy to get reactions from the cast immediately following the season finale and fans will have the opportunity to ask all the probing questions on everyone’s minds.